KUALA LUMPUR, 15 MARCH 2021 – The biggest PUBG MOBILE tournament, PUBG MOBILE PRO LEAGUE, hosted by Tencent Games, organized by VSPN, is set to excite the esports scene in Malaysia and Singapore with the return of its third season this year. The PUBG MOBILE PRO LEAGUE MY/SG SEASON 3 (PMPL MY/SG S3) will feature 20 PUBG MOBILE professional teams, consisting of 16 invitational teams and 4 promoted teams from PMCO MY/SG 2021 with a massive prize pool of up to USD 150,000. This season will be held fully online starting from 24th March to 25th April 2021 and the live stream will be available at the official PUBG MOBILE Malaysia Official Facebook and YouTube.

All 20 PUBG MOBILE professional teams will compete in a 3-week long Country League tournament format. Teams will be seeded into 5 groups and compete Weekday matches between every Wednesday to Friday. In preliminaries, the top 16 teams from the Weekday leaderboard will advance to the Super Weekend on corresponding Saturday and Sunday. The final top 16 teams at the end of the Country League will then advance to the PMPL MY/SG S3 Country Finals.

Highly anticipated teams include Yoodo GANK, Geek Fam and Team SMG. New teams will take a stake in facing previous PMPL MY/SG season champion, Team Secret to be in the running to secure the crown for Season 3 and opportunity to represent its country to PMPL SEA Finals Season 3 where all teams from Malaysia, Thailand, Indonesia and Vietnam will compete against each other.

The full impressive team lineup for PMPL MY/SG S3 are:

In addition to the seasonal tournament, PUBG MOBILE fans will also get to witness an array of engaging activities such as the PMPL MY/SG SEASON 3 - Influencer Showmatch, SEA Ladies Battle Tournament across every League Week and Regional Cross Tournament featuring thrilling matches of top 4 teams from Malaysia, Vietnam, Indonesia and Thailand in the grand final week. More details of the activities will be announced at a later date.

“Everyone at PUBG MOBILE is more than thrilled to bring the new season of PMPL MY/SG back as participating teams always have new actions to showcase and offer new viewing experiences to all the PUBG MOBILE fans each year. From all the previous tournaments and esports events held across Southeast Asia, we have received tremendous support and witnessed huge community growth that welcomes every initiative that we bring to the table. From this, we hope to seek and nurture players and talents from the region who are passionate about PUBG MOBILE that will inspire and motivate all fans to pursue their dreams and be the one to do what they believe in the most.”, said Oliver Ye, Director of PUBG MOBILE SEA

PMPL MY/SG SEASON 3 is fully supported by Xiaomi as the official Smartphone Sponsor and WeTV as the official Media Partner. Xiaomi, a Fortune Global 500 company, is currently the world’s third-largest smartphone brand and has established the world's largest consumer IoT platform with presence in more than 90 countries around the world. Hosting premium live stream rights, WeTV is an international video streaming website owned by Tencent which was launched in 2018 and currently has more than 90 million subscribers across Southeast Asia. 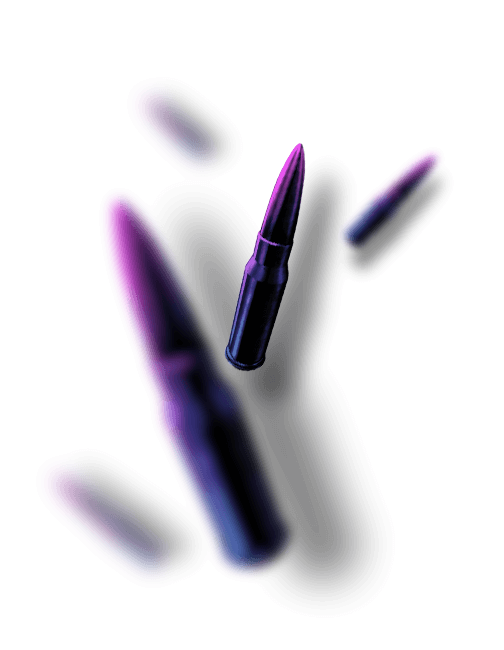 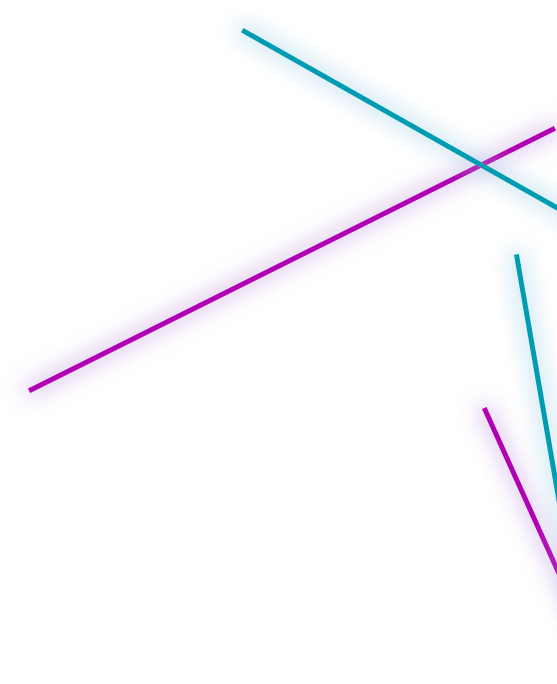 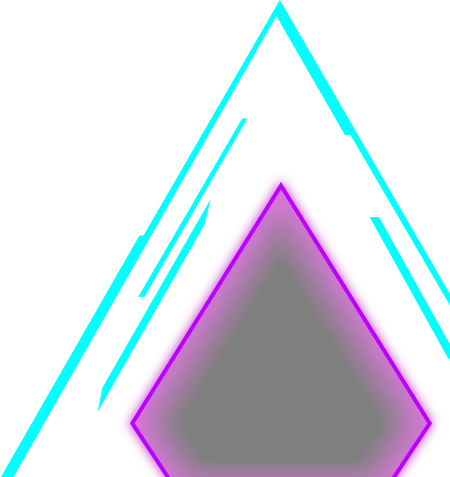 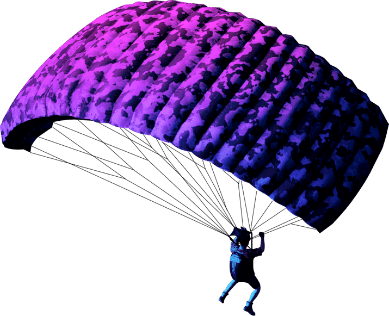